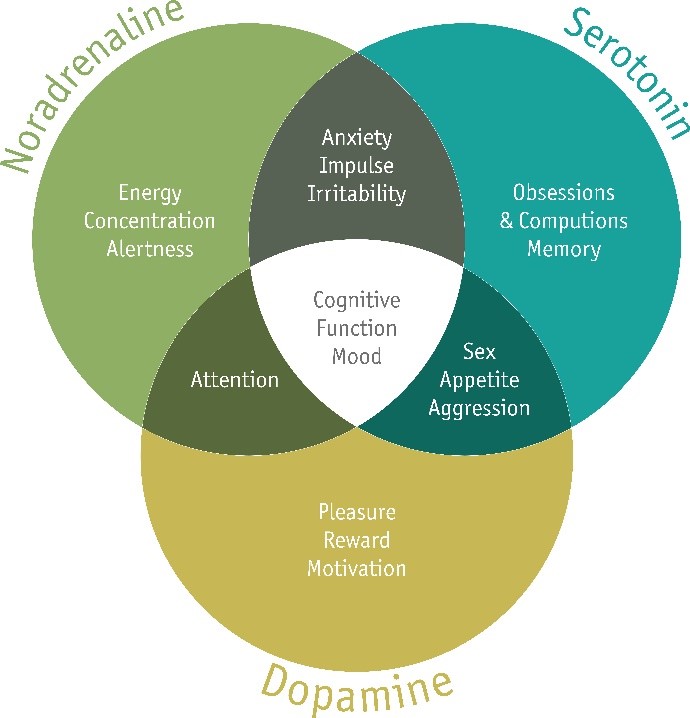 Why Medication for Opioid Use Disorder Is Not “Trading One Drug For Another: Part 2”

Patients frequently refuse to take medications that are proven most effective for treating addiction because they fear they are simply ‘trading one drug for another’. Let us now have an overview about how the medications work and how they differ from the drugs people tend to become addicted to. 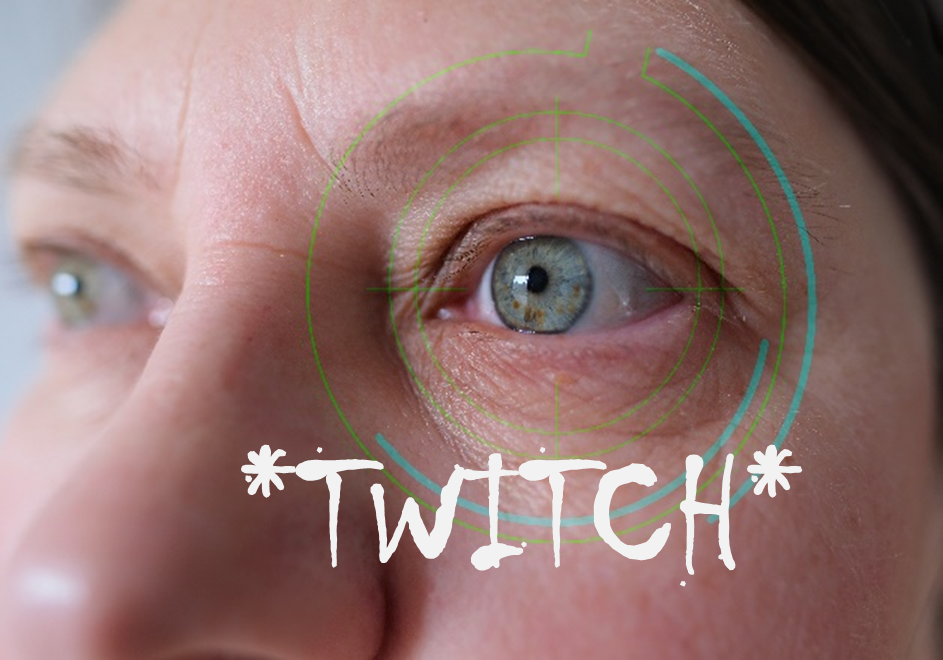 Patients frequently refuse to take medications that are proven most effective for treating addiction because they fear they are simply ‘trading one drug for another’. Here is why that is not the case. 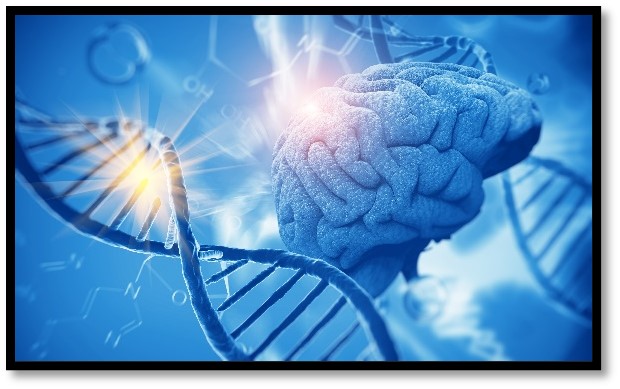 Addiction As a Biopsychosocial Disease

There are many arguments in academic circles about how to frame and think about addiction. In my personal experience, I find one of the most helpful ways to think of addiction is the classic framework that views addiction as a ‘biopsychosocial’ disease. I like this framework because it helps us identify and then examine all of the key ingredients that go into forming and maintaining a substance use disorder. That then provides us with multiple different paths to treatment. 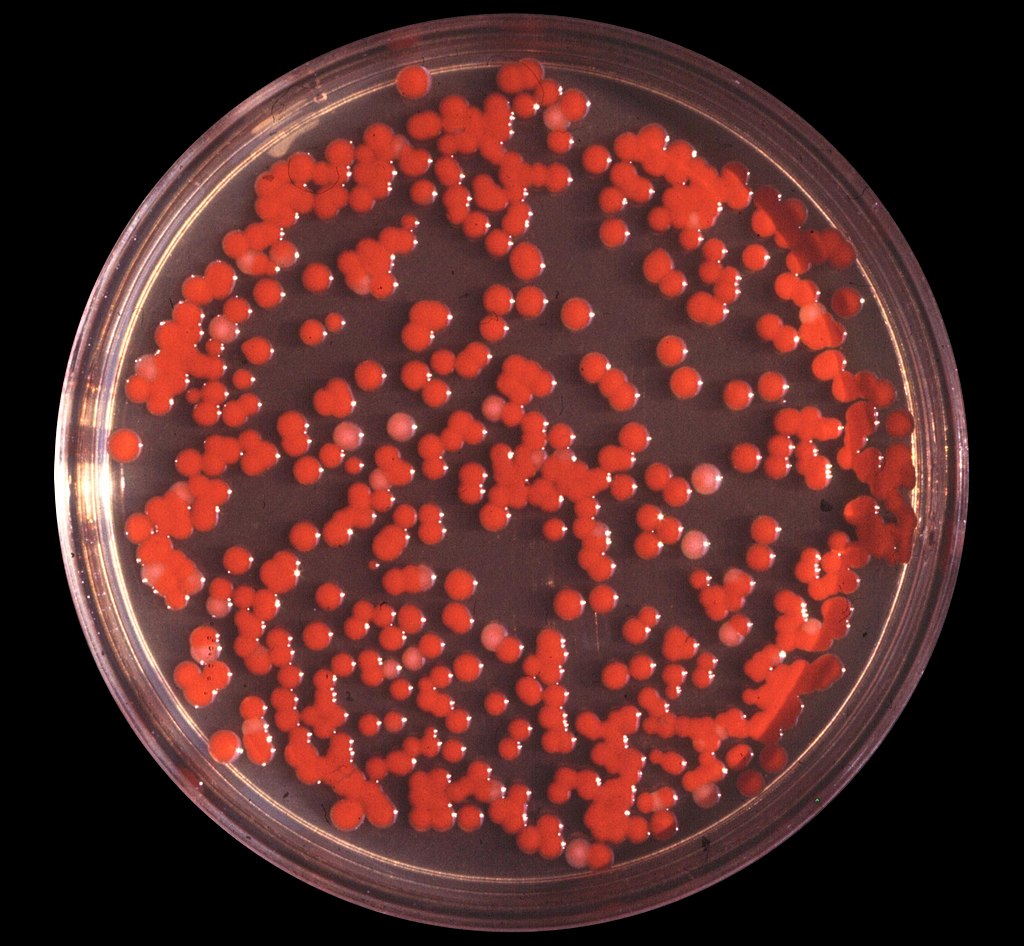 A Case Series of Serratia Marcescens in Persons Who Inject Drugs

Serratia marcescens is a gram-negative bacillus that is widespread in the environment and has been recognized as a rare cause of infective endocarditis (IE), particularly in persons who inject drugs (PWID). The literature consists of a 19 person case series in the 1970s followed by just a handful of case reports and small case series. At AHWFB (Atrium Health Wake Forest Baptist), we have noticed an increasing number of severe infections, including IE, with Serratia marcescens in PWID. We aimed to gather data on the population that is getting this infection, the clinical characteristics of the infection, and its treatment at our facility. 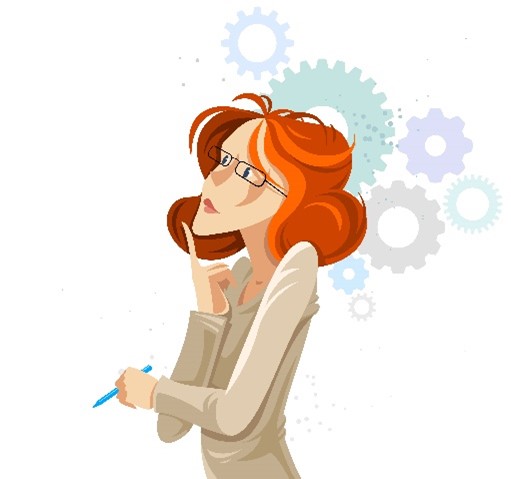 An Introduction to the Intersection of Infectious Diseases and Addiction

What does infectious diseases have to do with addiction!? How did you get into this?

In order to inform public health officials and understand the risk of monkeypox in North Carolina, researchers from across Atrium Health and Wake Forest University School of Medicine estimated the number of men who have sex with men by North Carolina county using the NHANES survey data in order to inform vaccination quantities and priorities given the current limited supply of vaccines. 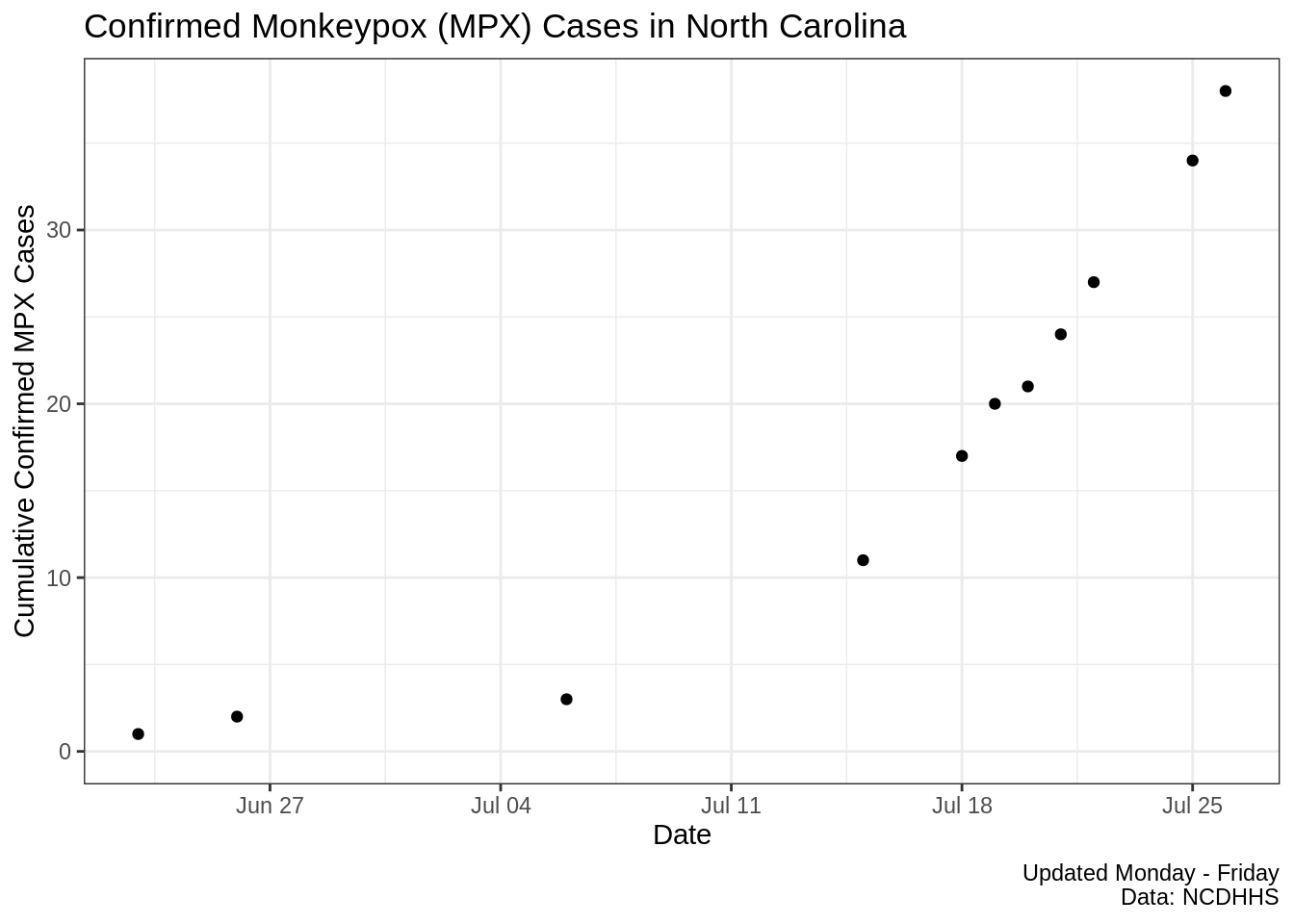 Tracking the reported Monkeypox (MPX) cases in North Carolina and the United States.