One of the most frequent questions I am asked is, “What does infectious diseases have to do with addiction!? How did you get into this?” I began my fellowship in infectious diseases at AHWFB in Winston Salem, NC in 2014. At this time prescription opioid prescribing was still near its peak. The first person I saw was a 22 year old male who died of injection drug use associated infection of the heart (endocarditis). And from that day on my service was FULL of very young people suffering from infections of the heart and bones due to injection drug use. I had just completed my internal medicine training in Richmond VA only 4 hours away, but I had never seen anything like this. At this time, the majority were injecting a substance called oxymorphone, which was also new to me- this prescription opioid was not as widely prescribed as some comparators and its illicit use was much more regionally variable. That is a good thing because it was found that an ingredient in the 2012 tamper-resistant version of oxymorphone resulted in Very Bad Things if injected. It caused a condition that destroyed the kidneys and the platelets that help blood to clot in addition to the person being sick from the infection.

Not only was the number of these cases shockingly higher than they had been in my previous location, these patients were SICK. What I had generally been taught in my medical training could be distilled as ‘this type of endocarditis is not nearly as bad as ‘regular’ endocarditis and they should mostly do fine’. The medical reports and studies of previous cases also taught that racial minorities, males, and urban settings would have the highest rates of this otherwise rare infection.

So I was confused. None of this matched what I was seeing. My patients were predominately White and I had as many females as males. Winston Salem was more rural than my previous center but I saw much more injection drug use here. And these patients were definitely NOT fine. Many of them died. Many of them stayed in the hospital for weeks at a time receiving intravenous antibiotics but we had no addiction medicine care. We then sent them back to rural and under-resourced areas where relapse to substance use and subsequent infection were common. And then I watched more of them die. 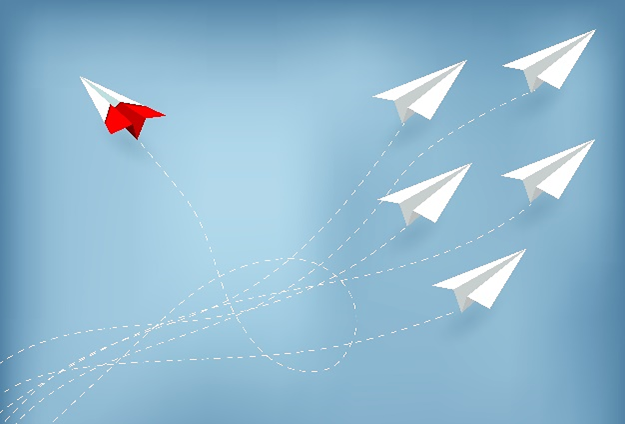 These experiences changed the direction of my vocation and life. I became interested in learning more. What had changed that this disease was now so much more common and looked so very different? At this time the reports on the rising rates of substance use disorder associated were just beginning to be published so for all I knew this was unique to my location or maybe even the oxymorphone. I pursued additional training in research methods to better understand how to ask and answer questions about this population. But even more than curiosity I felt frustration. I was spending weeks treating an infection while doing nothing to impact the root cause. The number one rule of infectious diseases treatment is that source control is the most important thing!

This population tends to be uninsured, have limited access to transportation, and has multiple socioeconomic barriers. This limited their ability to enter substance use treatment even before they became sick. And now that they had such severe physical illnesses, many existing substance use treatment programs were not equipped to handle their complex needs. Some of these patients had not wanted to stop their use until this happened. I now had persons in a unique window of time where someone was vulnerable and truly seeking help…and I did not know how to give it! 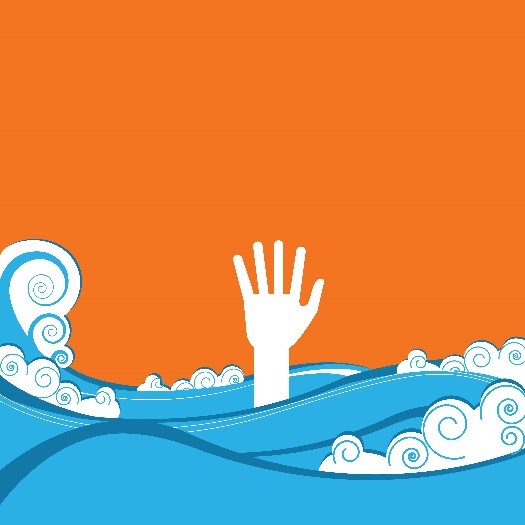 And so…I decided to try. Despite being afraid to do something I had not been systematically taught in medical school or seen other physicians model first, I embraced the thought that surely I couldn’t be worse than nothing and became waivered to prescribe buprenorphine. At this same time Dr. Ernesto Aranda completed his infectious diseases fellowship and became the first addiction medicine fellow at AHWFB. Together we began a combined clinic which sought to capitalize on this time of crisis and potential change. Our goal was to catch these patients on discharge from the hospital to continue care for their infectious diseases, provide basic primary care services, and administer medication assisted treatment with buprenorphine for opioid use disorder. We were joined by Dr. Kelsie Pierre 2 years later who did an additional year of addiction medicine training following completion of her infectious disease fellowship. 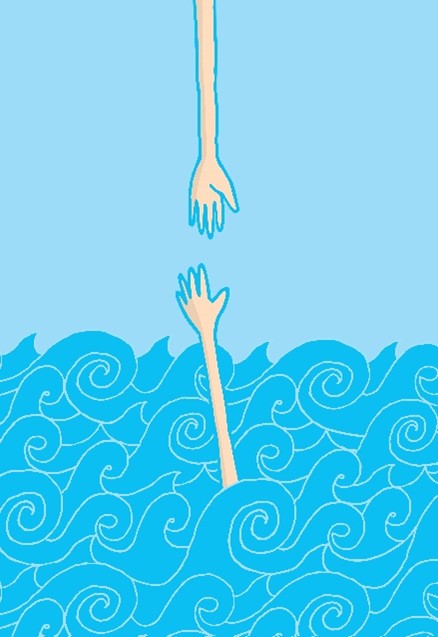 We screen for sexually transmitted infections, hepatitis, and HIV. We treat sexually transmitted infections and hepatitis C. We vaccinate against hepatitis A and B and more. We provide care for members of our HIV clinic population who also suffer from opioid use disorder. Since this clinic endeavor started we have suffered heartbreak, self-doubt, innumerable logistical challenges, ethical and moral dilemmas, and joyful celebration of victories large and small. It is the most simultaneously challenging and rewarding aspect of medicine I have ever experienced.

The overlap between the care of infectious diseases and addiction medicine is startling large and is expanding all the time. The same work force of physicians who rallied to treat the disease of HIV when it was complex, ostracized, and misunderstood is uniquely placed to join the fight against substance use disorder. I look forward to exploring these intersections, challenges, and unresolved questions with you in coming posts.

BibTeX citation:
For attribution, please cite this work as:
Erin Barnes. 2022. “An Introduction to the Intersection of Infectious Diseases and Addiction.” August 12, 2022. https://wakeforestid.com/posts/2022-08-11-an-introduction-to-the-intersection-of-infectious-diseases-and-addiction.